In 1986 the OCSEF established a policy of saving a portion of its annual earnings. Those earnings were designated for investment into an endowment fund, the purpose of which would be to provide scholarships not only for current-year seniors but also for graduating seniors far into the future.

Every May the OCSEF establishes dollar amounts for its awards, and those amounts are based on the previous year’s fundraising and investment growth. The OCSEF does not use the endowment itself to fund the awards, a policy which ensures that the endowment will not get spent down.

For the first eight years, the endowment was invested in CD’s, but in 1994, the Foundation’s Board of Directors, following the recommendations of its independent investment advisor, began investing in a diversified selection of mutual funds.

A number of factors have contributed to the steady growth of the endowment since 1994. First, the investments have been successful and fulfilled their objectives. In addition, the OCS faculty and administrative teams have supported the Foundation financially. Also, the OCS community, alumni, and friends have been generous in their support of phone-a-thons, solicitations, and the annual golf tournament.

In addition to the original OCSEF endowment, many generous people have funded their own endowment funds over the years. Gordon Cameron, a former OCS District business manager, established the first named endowment fund; Greg Moore was instrumental in establishing the Moore-Powlesland endowment; Jonna (Parsons) Lewandowski (OCS ’67) and Glenn Lewandowski have funded an annual scholarship for the past ten years; and Gary and Jean Keehfus (OCS ’62) have contributed tens of thousands of dollars to back the Keehfus-Delaney scholarship. Other endowments have been funded by Len Fellows (OCS ’65); the family of Anne Miller Lohff; the Howe family; the OCS Class of ’65; Marilyn and David Dominick; the family of Jim Delaney; and most recently by the OCS Class of 1968 and the families of Charles and Roseland Molloy and Shirley Toomey.

In September of 1990, the OCS endowment fund was $3,483. That previous June, 1990, two graduates each received a $500. award. The current treasurer is pleased to report that the total amount held by the OCSEF including its original endowment fund, all subsequent endowments, cash, and checking accounts has surpassed $500,000. In 2021, graduating seniors received more than $32,000—as the endowment continues to grow. 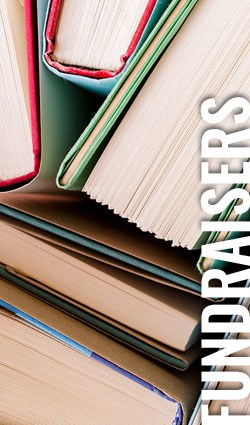 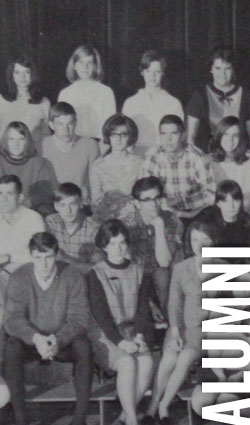 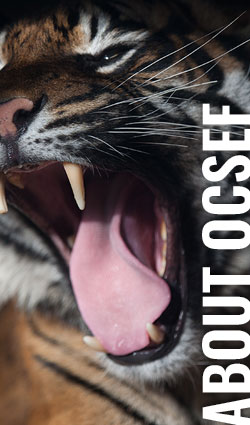 Help build a future for education

You can support the next generation of OCS Students